History of the CCNA Certification 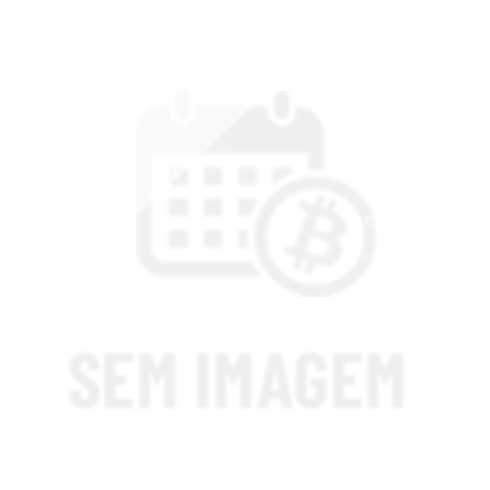 In the year 1998, CISCO systems introduced the CISCO Certified Network Associate certification in the Philadelphia Networker show. They also introduced much other entry-level certification based on other fields of Networking. Before this certification, they had introduced the CCIE certification, which meant for the networking geeks. Well, this created a problem for those who wanted to enter the world of Networking. On sighting such a loophole. The CISCO systems designed and launched CCNA Certification. CCNA certification came out to be a flexible and recognized certification. This certification got more and more admiration for every passing year. Well, the basic reason behind such success of the CCNA Certification was that it asked for no prerequisites. And to date, the rules for prerequisites are the same. It allowed newbies to break into the work of Networking. It taught the newbie networking aspirants about the CISCO IT network equipment , the routers, and the switches. Well, it covers many other topics like network security, network management, network configuration, so on and so forth. This certification has been updated according to the latest changes in the world of Networking. Such changes stimulated the removal of some topics which got outdated because those technologies and tools were not in use anymore. Well, the CISCO also updated its certification course and exam format to make it easier for the aspirants to achieve this certification. In 1998, when this certification was launched in the market. The aspirants had to take the CCNA (640-407) Exam. The exam fees for this Exam was $ 100 back. There were 60-70 questions in the Exam. And the aspirants were allowed to complete the Exam with 75 minutes. The Topics for this Exam were While comparing these topics to present-day updated topics of CCNA certification, one can find that amongst all these topics, the core topics in which TCP / IP protocol suite and methods of Subnetting haven't changed at all. While topics except these have changed, even some of them are removed by CISCO to add and cover the new topics for the sake of relevance.  The First update Then in the year 2000, the CISCO systems scraped out Apple talk and token ring. And later, it added the Apple 12.x, this induced chaos in the minds of the newcomers who were preparing for the CCNA exam back then. But the Apple 12.x wasn't much different from the prior topic. Apple INC. I just changed some commands. That's it. Further another reason the reason for such chaos was because the CISCO didn't consider to cover the Apple 11.x (prior version of Apple 12.x) topic in the course. Well, it was just a change in some commands. So there was no need to add the Apple 11.x version in the course. Later it got updated regularly according to the new trends in computer networking. Later UpdatesThe CCNA Certification got five updates. Conclusion:So, this is the history of CCNA certification . Well, as long as the networking trends are released, the certification for the same will be updated. Since the beginning, the CISCO has put a lot of effort into staying relevant to the future. This is the reason why a CCNA Certification is respected by every company despite its entry-level status.